France’s legendary singer Edith Piaf remains one of the most beloved musicians in history. This 18-song Arkadia Chansons remastered album, “Edith Piaf: Mon Legionnaire”, not only features the singer’s hit songs and strong voice, but displays why she is one of the 20th Century’s greatest celebrities. From the street corners of the Paris Belleville district, to the bright lights of New York, Edith Piaf’s iconic life and unparalleled voice0 touch the hearts and souls of audiences around the world.

Born in 1915, Edith Piaf was very ill as a child, even going blind for 4 years after an attack of meningitis. By 1930, she was discovered by club owner Louis Leplee, who gave Piaf the nickname La Môme Piaf (The little sparrow or waif sparrow). With Leplee’s help, she began singing in Parisian clubs, impressing audiences with the commanding vocals that became the hallmark of her storied career. She soon was headlining European festivals, starring in movies, and recording hit albums. She became equally adored by American audiences, performing regularly in New York. She also stayed in the public’s eye for her relationships, which included celebrities such as boxer Marcel Cerdan, Jacque Pills, and Yves Montand. In 2007, she was immortalized for the next generation in the Academy Award winning film La Vie en Rose, titled after the name of her signature song.

A legend in every sense, Edith Piaf rose from her humble beginning in Paris, France to the top of the world. The Sparrow’s raw and emotionally provocative voice became the primary influence and inspiration for a myriad of singers who followed in the uncompromising musical trail she blazed. With this historic, sonically remastered, 18-song recording from Arkadia Chansons, “Edith Piaf: Mon Legionnaire”, the singer leaves her undeniable legacy as the quintessence of the French song and soul to future generations.

“4.5 Stars – The most revered and celebrated French singer of the 20th century, Edith Piaf was only 20 when she first recorded for Polydor’s French division in 1936. But even on her early recordings, Piaf sang with the wisdom, maturity and depth of a seasoned veteran artist – a fact that’s hard to miss on Mon Legionnaire. Spanning 1937-1940, this superb CD focuses on Piaf’s early work and boasts many of the gems that put her on the map in France, including “Je N’en Connais Pas La Fin,” “J’entends La Sirene,” “Le Chacal” and the title song. Though Piaf was never a jazz singer, some of the orchestral arrangements are influenced by the American big-band swing of the 1930s, as well as American sweet bands (whose focus was pop with jazz overtones). The richness of the music comes through loud and clear. Mon Legionnaire is a CD to savor.” – Alex Henderson, AllMusic Review 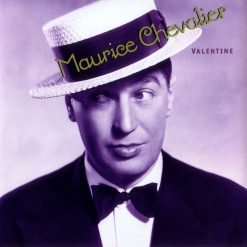 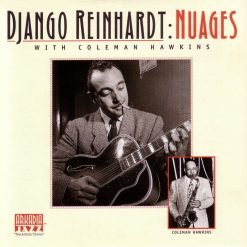 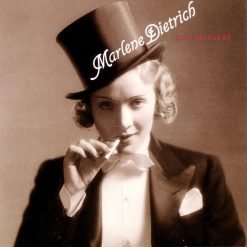 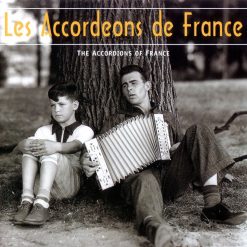 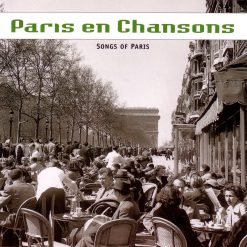 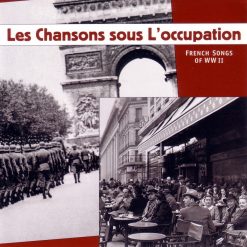