“Payne’s voice has held up well. Her range is impressive, her delivery spot-on and her tone consistently silky. At one point, she unleashes a roller-coastering scat break that would have made Ella proud.” – San Francisco Chronicle

As seen on TV, this Arkadia DVD concert, “Freda Payne: High Standards”, features the singer of the smash Pop and R&B hit song “Band of Gold”, along with guest saxophonists Jerome Richardson and Jazz icon Stanley Turrentine. Performing some of Pop music classic songs with a Jazz flair, singer Freda Payne shines bright as she showcases the magnificent voice that sang one of the most recognizable Pop songs of the 20th Century. 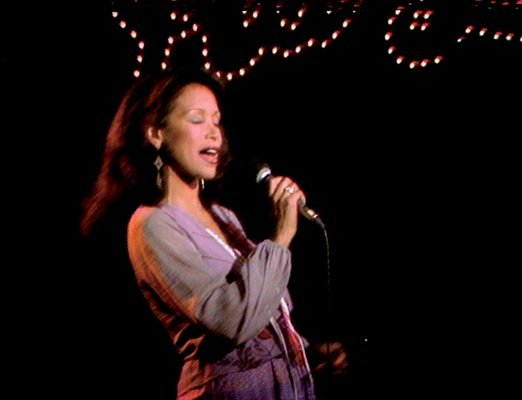 Born in Detroit, Freda Payne grew up with sister, Scherrie Payne of the Supremes, listening to intoxicating jazz singers like Billie Holiday & Ella Fitzgerald. She moved to New York City to begin her career, working with a Who’s Who of entertainers such as Quincy Jones, Lionel Hampton, Sammy Davis Jr., and Pearl Bailey. When she released “Band of Gold”, the song shot to the top of the charts, transforming Freda from an unknown talent to an international Pop celebrity virtually overnight.

“Freda Payne has a truly unique voice that hits an amazing number of notes with a smokey, unusual quality… and a genuine depth of feeling.” – Variety

With a career full of success, accolades, and fame, Jazz & Pop vocalist Freda Payne will forever be in the public’s consciousness from the memory her smash hit. However, her supreme talent and genuine musicality have made her a mainstay in the music scene. Whether performing the Frank Sinatra/Liza Minnelli hit “New York, New York”, Billy Joel’s, “Just the Way You Are”, or Rodgers and Hart’s, “The Lady is A Tramp”, this DVD, “Freda Payne: High Standards”, showcases the voice that has been impressing audiences and critics alike for the past 50 years.

From the DVD “The Lou Rawls Show”: 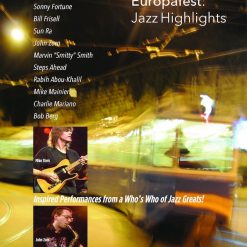 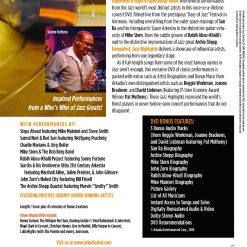