Few jazz musicians can claim to be true innovators and even fewer can boast of a performing and recording career that literally redefines the term “Jazz.” A prodigious writer, Golson has written well over 300 compositions. Benny Golson has made major contributions to the world of music with such jazz standards as:
“Killer Joe”, “I Remember Clifford”, “Along Came Betty”, “Stablemates”, “Whisper Not”, “Blues March”, “Five Spot After Dark”, and “Are you Real”? 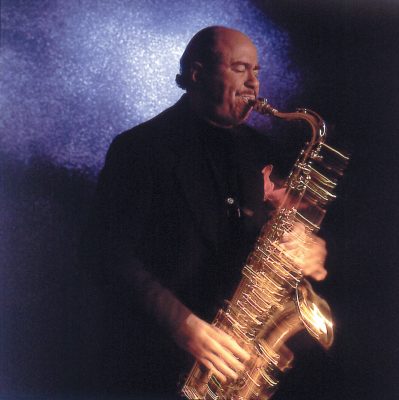 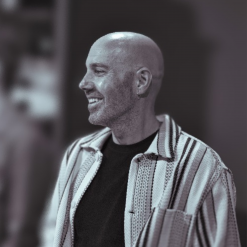